Joining USG and getting involved

For the past three years, I have been heavily involved in the UIC Undergraduate Student Government (USG). I usually mention USG in my blogs, but I’ve never truly explained the connection I have with the organization.
In high school, I was the secretary for my class’s student board. When I came to UIC freshman year, I knew that I wanted to get involved and active in class government. During the Fun Fair (now known as the Involvement Fair) I went on a hunt for the student government booth. After swimming through the sea of organizations, I finally came across the USG booth. After getting information, I decided to visit the organization’s first meeting the following day.
During the first meeting, I was SUPER lost. If you’ve ever had an encounter with Robert’s Rules, then you know what I mean. Nevertheless, as time went on I finally got the hold of how USG runs and flows. In fact, the month after I became a member, I went to Washington D.C. with the members to attend the American Student Government Association conference. After the conference, I was SO inspired to become an effective student leader at UIC.
Following the conference, I began to step up more. Soon, I became a committee chair in USG. As a chair, I organized a little charity event called “The Undie Run.” The event had students run in their underwear across campus, donating the clothing they wore to charity, in addition to their other clothing donations. It was a successful event that was covered in UIC News and more. Organizing the event truly made me feel a sense of importance.
I ran for vice president for USG my freshman year. Due to lack of competition, I won the race. After a successful year as vice president, I decided to run for reelection my sophomore year. Again, due to lack of competition, I won the race. During my junior year, I was truly able to improve on my role as vice president. And I even was able to revisit D.C. to attend former President Bill Clinton’s “Clinton Global Initiative University” conference. 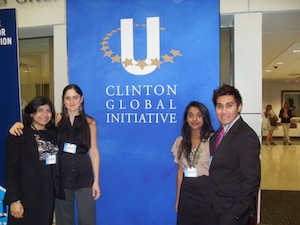 USG members and me at CGIU

Back in January, I decided to not run for vice president again, due to wanting more free time my senior year. Also, because I wanted to make sure the organization would transition well after I left. This past month, I instead ran for a committee chair position and received it! I know am continuing to work with USG to improve student life and promotional efforts. It’s a position I truly enjoy.
The reason why I explained my story is because I wanted to let you all know about the importance of getting involved on campus. My experience in USG truly shaped me as an individual and a leader. It has taught me so many life and career lessons that I will carry on for the rest of my life.
If you’re not involved on campus,

I highly recommend you do so! Join any club or organization that you find interest in. Whether it be a cultural organization, a fraternity/sorority, or even USG (we are accepting applications now ;) ) get involved. Student leaders truly are able to help shape UIC. Do your part by stepping up : ) 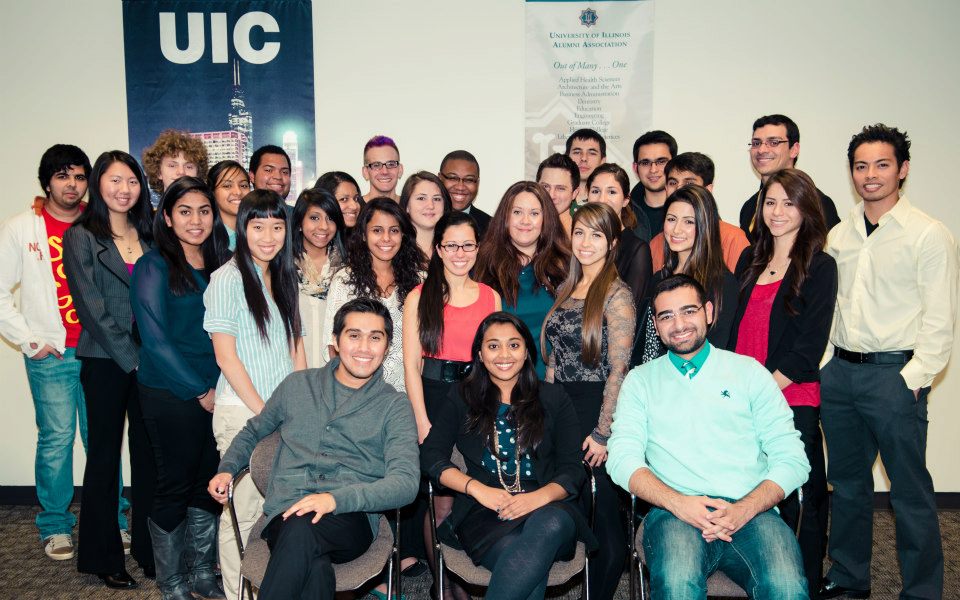 Until next time…
Mike