I hope your semester has been going AWESOME! This week has been full of great events and school work. It’s hard to believe but we are down to the last month of the semester.   Along with a week full of studying I had the opportunity to spend time doing extracurricular activities.

After my classes and my studying were done for the day, I attended SHPE’s intramural soccer game. We have two official teams and one team with our younger members. On Monday two of the three teams played. Both games were very intense. I felt like if I was watching my national team play in the world cup and the best part was that both teams won their respective games. 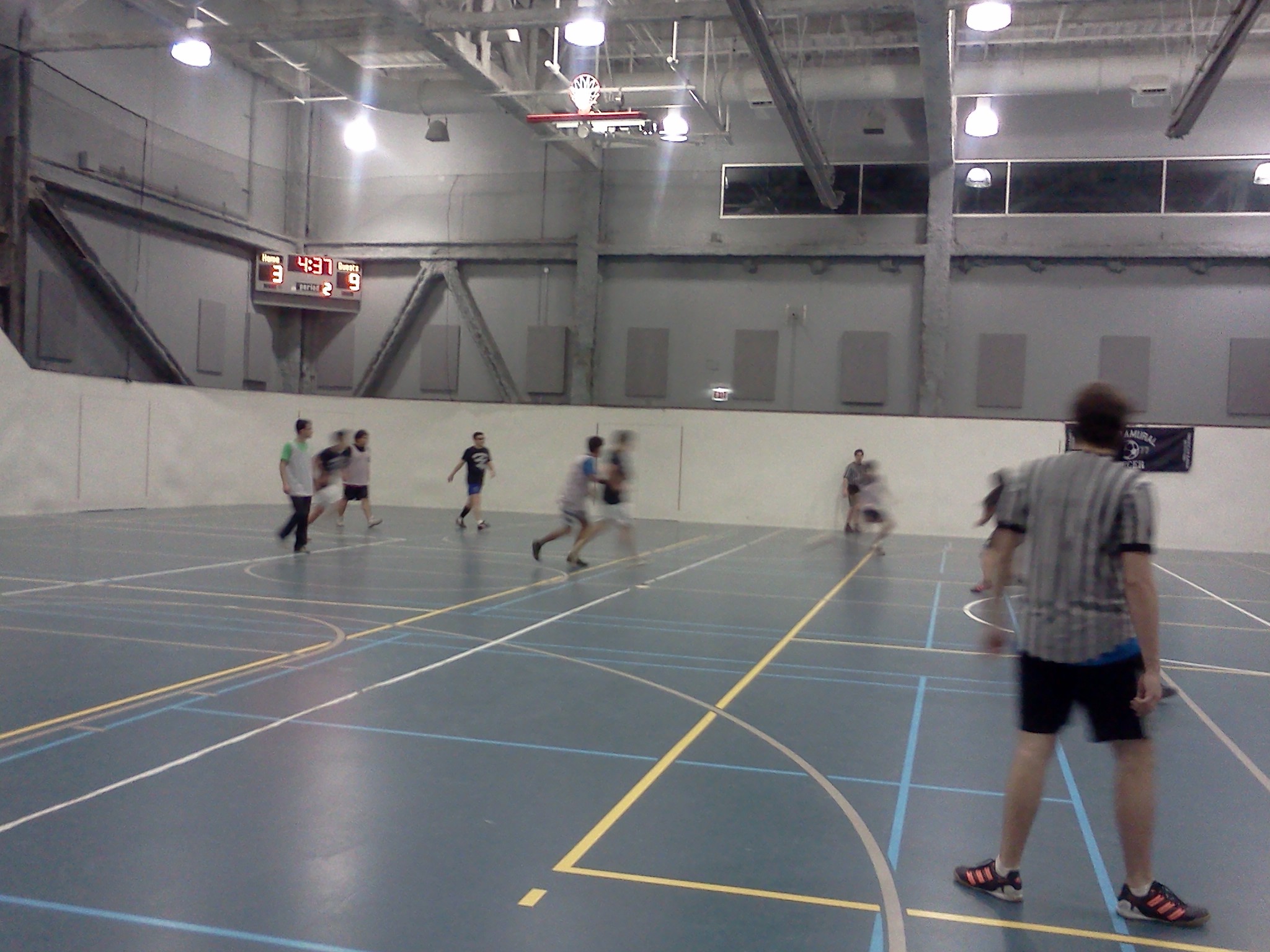 The Games were very intense.

Tuesday, was my mega fan’s (Erika Ayala’s) birthday. There isn’t a better way to celebrate a fellow girl’s birthday than to take a trip down to the mall. We went to the Water Tower Place, on our way there we stopped by the water tower. I had never been to either the mall or the tower. The tower is smaller than expected; there were historical facts and pictures on the wall. After we were done with our history lesson for the day, we spent some time in the shops at the water tower. I can tell the birthday girl fully enjoyed her birthday. 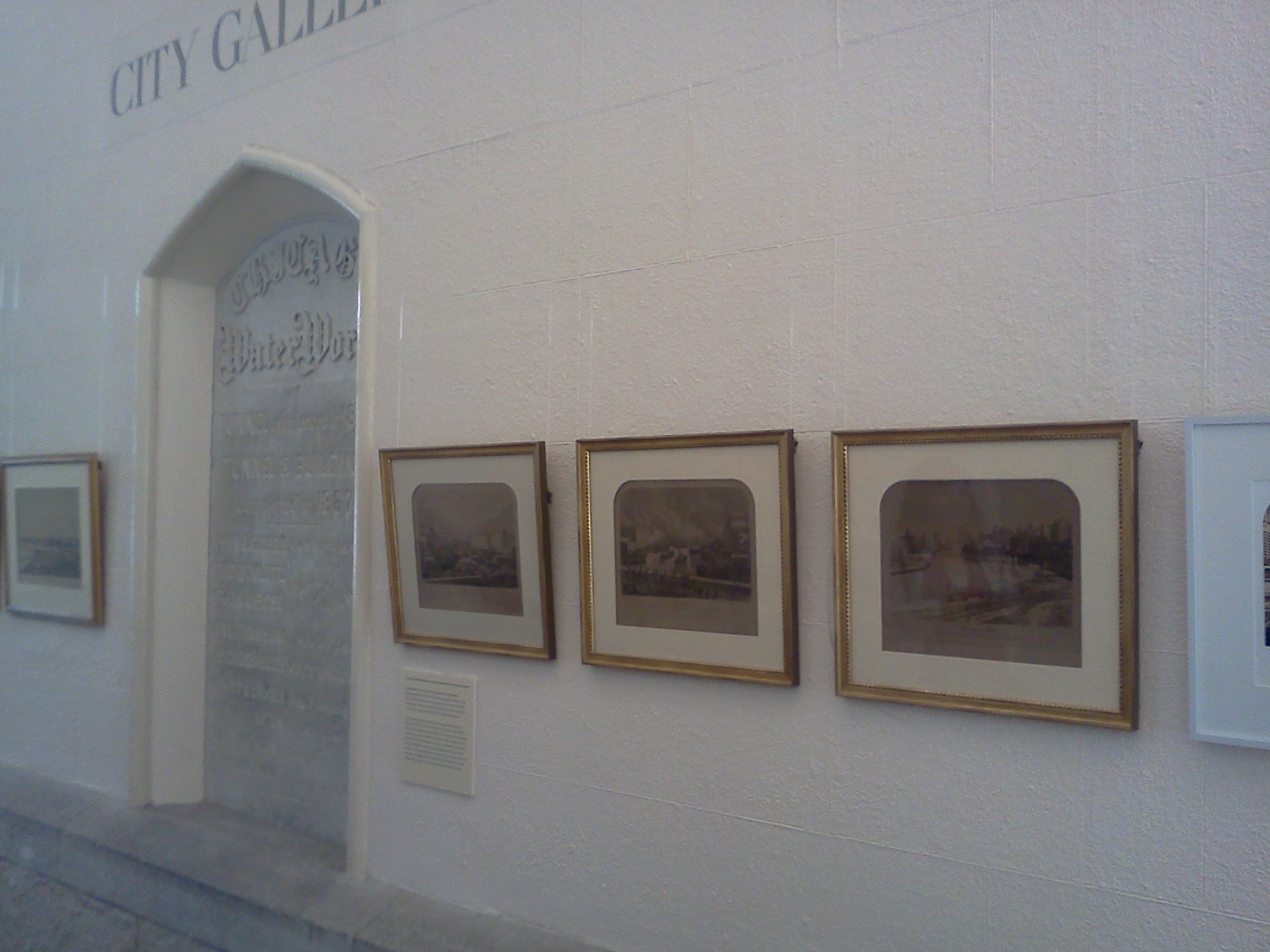 Inside the Water Tower 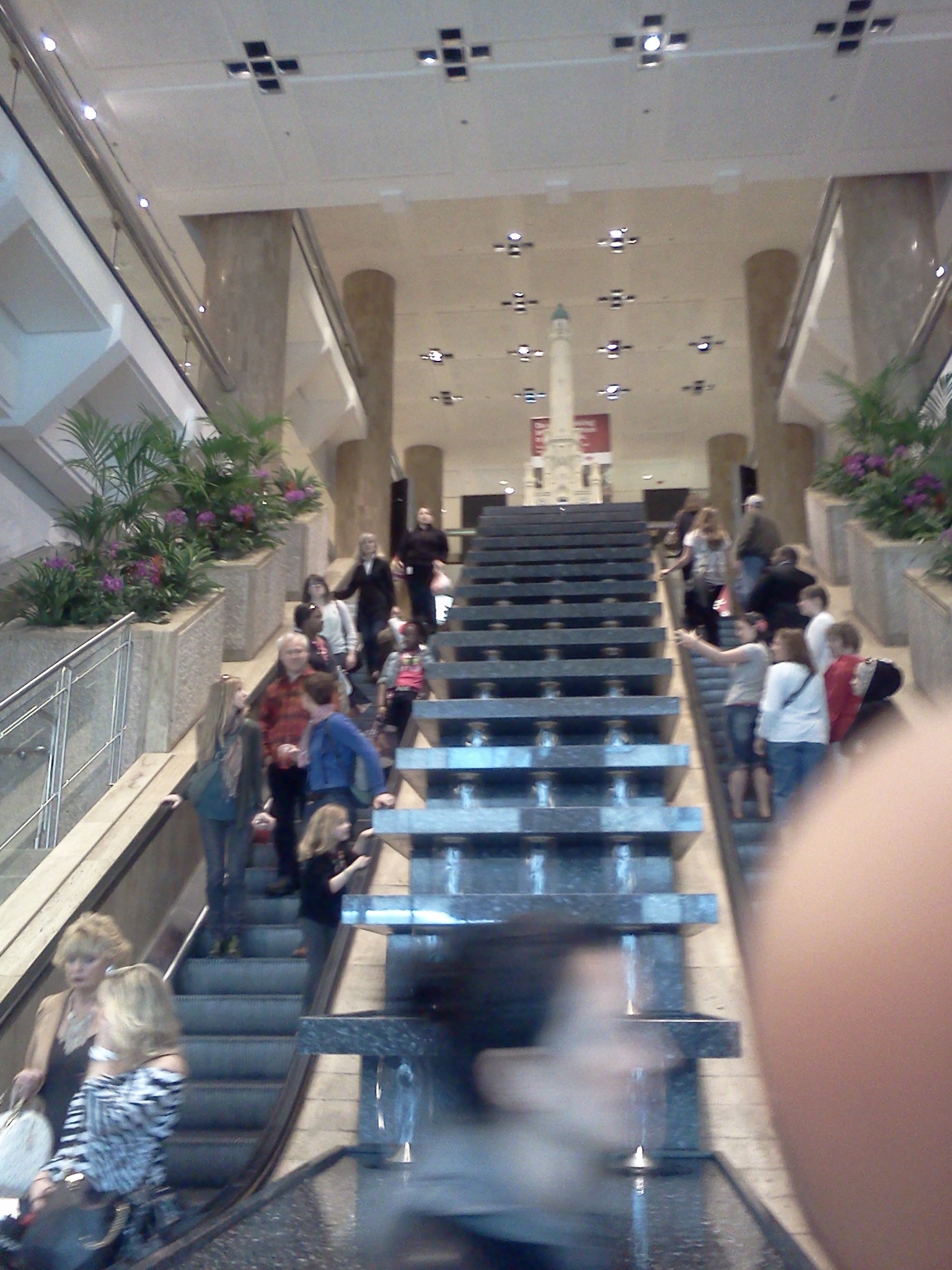 Inside the Water Tower Place

On Friday, my friend (Carlos from Panama) and I went to visit my other friend (Mauricio). We went to visit him because he invited us over for Good Friday Dinner. His family cooked Fanesca, a traditional dish made on Fridays during Lenten.  Fanesca is a soup made with 12 types of grains some include: lentils, corn, garbanzos, and beans. After the Fanesca we had Molo, a dish somewhat like mashed potato but with a lot of favor. For dessert we had peaches and ice cream. After the dinner we stuck around to catch up with him. His mom even made more empanadas. It was an enjoyable dinner and evening, can’t wait for next year. 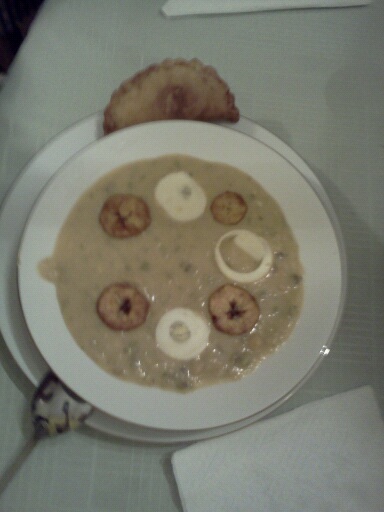 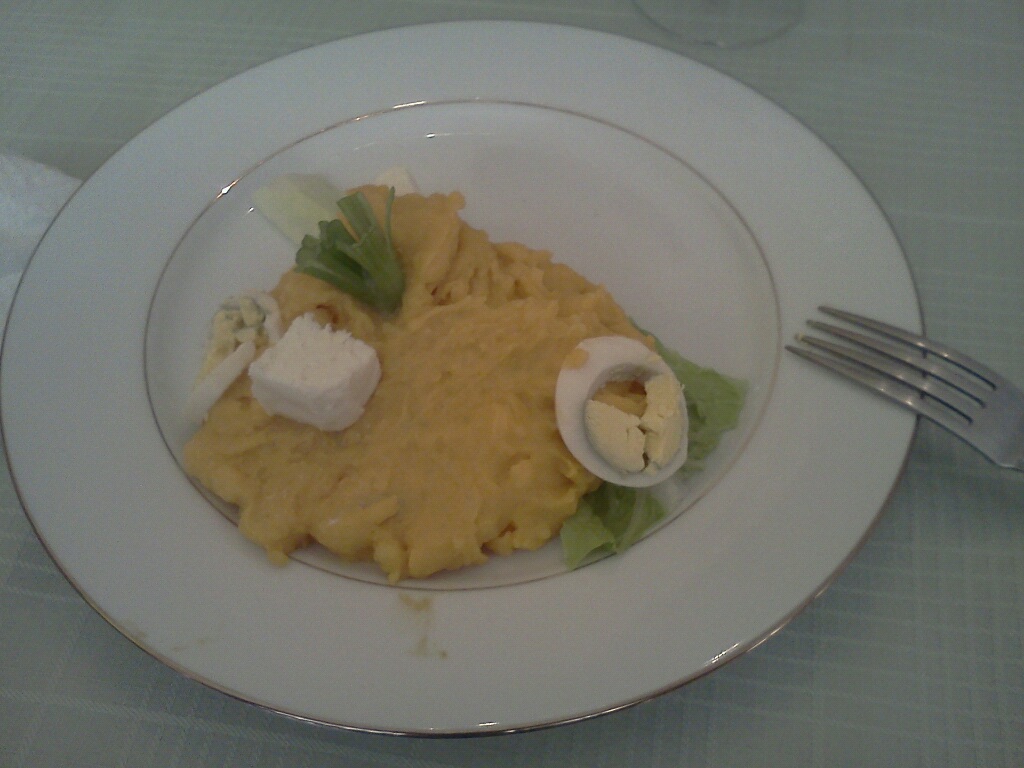 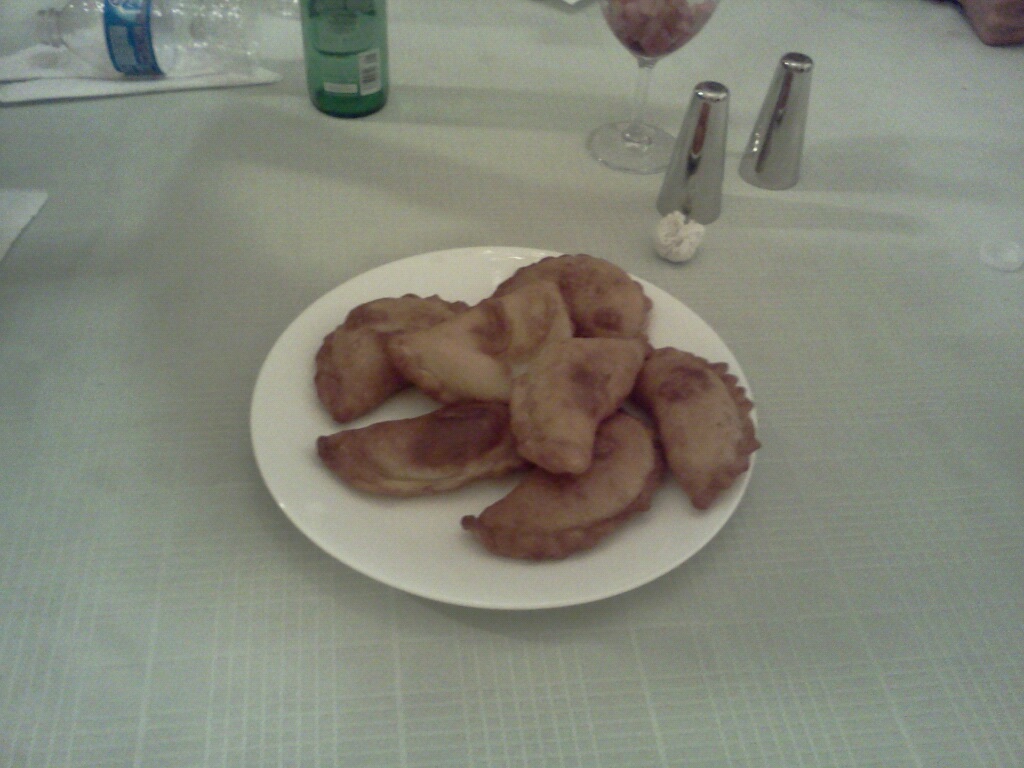 Thanks for reading this week!