“The adventure continues…” is a phrase my boyfriend and I constantly said during our spring break staycation.  We planned an exciting getaway together and things just kept going wrong.  Some points we really just had to laugh it off.

1.) First, we booked a room at a bed and breakfast, we meant to check in at 3:30 p.m., but the traffic was horrible.  Right when we were leaving my apartment, we encountered some intoxicated guys watching March Madness games. They were having trouble catching a cab and thought it would be fun to pretend my boyfriend’s car was a cab. One guy tried to open the car door.  I may have said some pretty bad obscenities.  The adventure began…..

2.) When we finally got to the bed and breakfast, the proprietor had issues finding the key to our room.  The adventure continues…

3.) After we get settled, we had issues turning on the TV.  Somehow I turned on the childlock for the DVD player and ”50 First Dates” just kept playing over and over again (how appropriate).   So then we decided to play some Wii.  After spending about 25 minutes trying to hook up the Wii, there is no color on the TV.  We decide to live with it and get our Wii on, but one of the Wii controllers did not work!   The adventure continues….

4.) The next day, after eating a nice breakfast from the bed and breakfast, my boyfriend and I went out to grab a chess set from Walgreens ( I really wanted to learn chess during spring break).  As we were sitting in the car….someone hit my boyfriend’s front bumper.  The adventure continues…

5.) After we made it back to the room and played a little chess, it was time to get ready for a surprise my boyfriend had set up.  I just knew I had to dress nice.  I probably spent about an hour on my hair.  We went outside to catch a cab, but it was SUPER windy and the cabs just kept passing us by.  All the work I spent getting ready was for nothing.  The adventure continues… 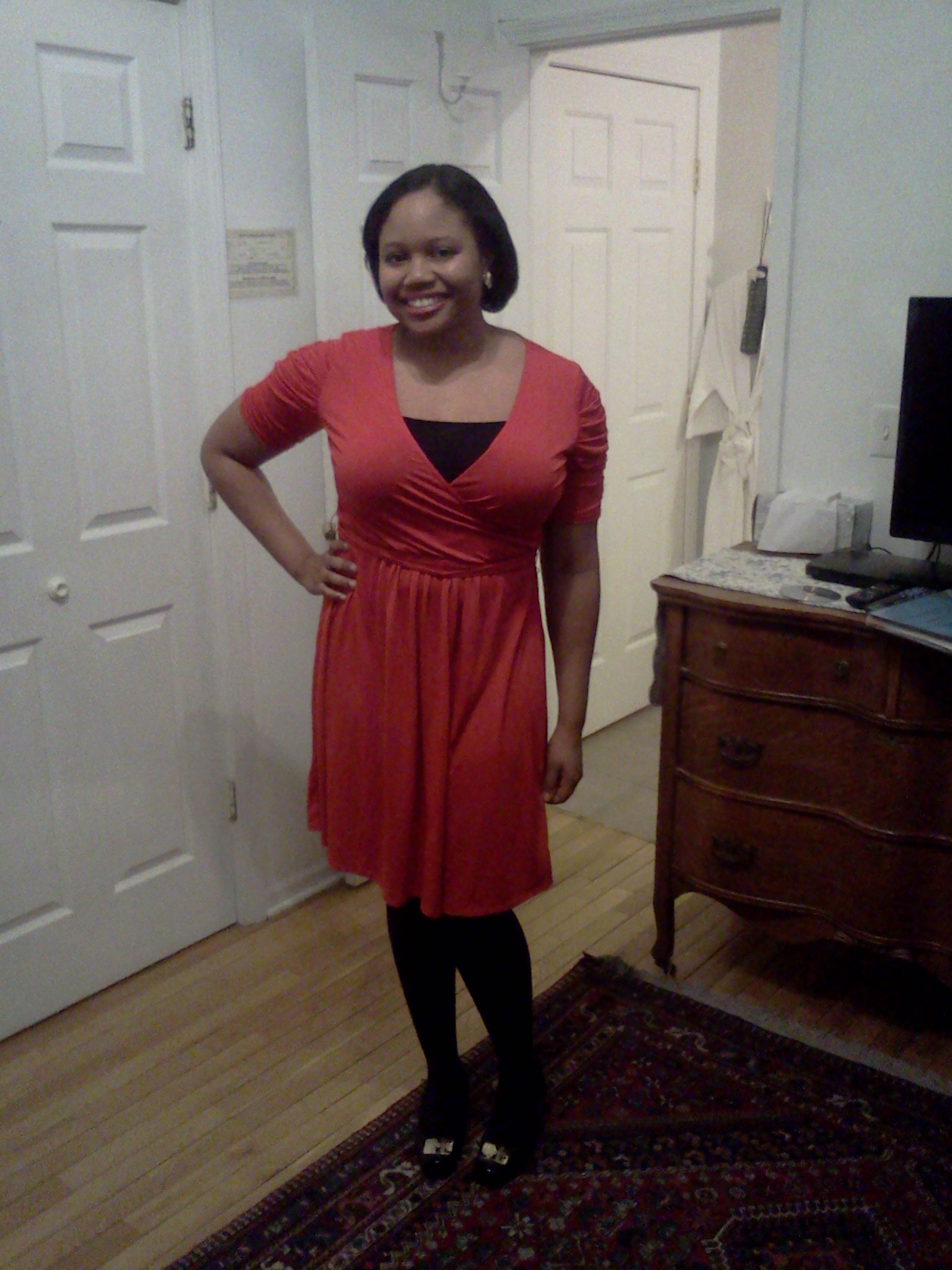 Pre-surprise. I decided to even ditch my signature braids for the occasion.

6.) We went to my favorite restaurant, Karyn’s Cooked. Luckily, this was incident free. Afterwards we got into another cab and my boyfriend made me close my eyes.  He wrote down the location where we were going and told the taxi driver “this is a surprise, so I don’t want to say where we were going.” The next thing I heard the taxi driver say is “Oh, State and Monroe, OK!”   I could feel my boyfriend’s anger with my eyes closed.  The adventure continues….

7.) The next part was great. We got out of the cab and I realized we were going to see The Book of Mormon!  Not only that, but my boyfriend bought VIP tickets.  We had an open bar and a semi-private bathroom.  I highly recommend The Book of Mormon!  It was funny and entertaining. The adventure became awesome….. 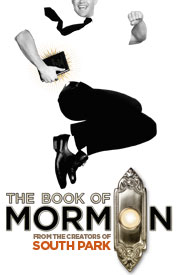 8) The next day was spent staying indoors.  We played chess, watched cable (we both don’t have it) and relaxed for the first time in about a month.   Life just could not get better until…..

….Someone hit my boyfriend’s car again, really doing a number on the driver side door.  The adventure just keeps on continuing…..

One Response to The adventure continues….