My thoughts on Boston

On Monday April 15, as I was watching TV, the program was suddenly preempted to go to a special news report.  I watched in horror as the news reporter said there were “two explosions” at the Boston Marathon.  People were being carried out in wheelchairs; everyone had blood on their faces.  The images were too similar to the horrific morning of 9/11.  All last semester, I was lucky enough to have the opportunity to blog about not one, but two marathons I was able to run.  My blood, sweat and tears went into training.

As I was running, I saw the many supporters who took time out of their day, some of whom woke up as early as 4 a.m., in order to make signs and cheer on random strangers.  How tragic it is that on a day where communities come together, where random acts of kindness and encouragement are endless, that this year’s Boston Marathon will forever be known as the “Boston Bombings” and “Terror at the Boston Marathon?”

Unlike most many marathons, the Boston Marathon is unique in that the runners must have a certain time in a different marathon (e.g. the Chicago Marathon) in order to qualify for the Boston Marathon.  With that said, for some of these people, running is their life.  Their friends and families look up to them because of their running achievements, and I bet some of their children want to be just like mom and dad and run marathons as well.  All of that is to say that this tragedy felt a little too close to home.  At first I was in shock, and then thought, “that easily could have been me in Chicago, that easily could have been me in Honolulu.”  Now, I feel it is time to make a difference.  I plan on donate what I can to the Red Cross.  Secondly, I plan run the Chicago Marathon next year with the Red Cross.  Who knows, maybe I will even be able to qualify for the Boston Marathon next year.  Just as marathons are a time for communities to come together, now is a for a nation to come together. 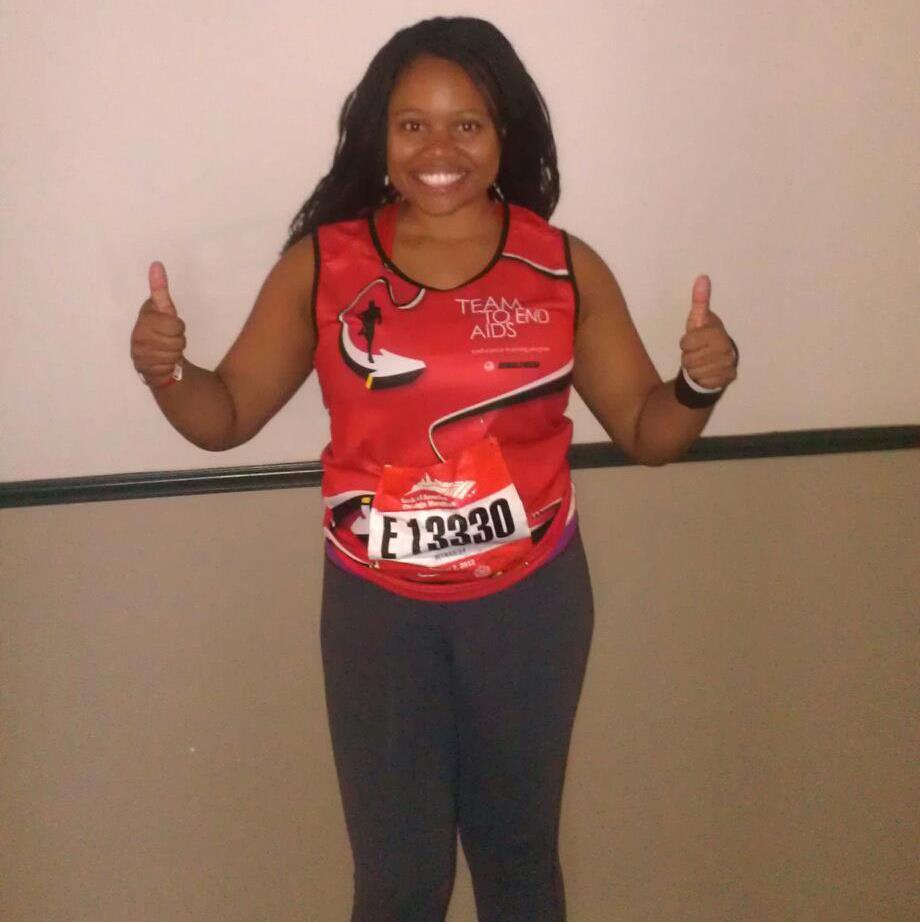