So below are my pictures from sophomore year. Back then, I decided to run for James Stukel Towers Hall Council President. (For those of you who don’t know, I was also Bolingbrook HS Class President). What inspired me to run was my true nature of getting involved on campus.

Personally, I didn’t like any student organizations that required elections– I always thought that it would lead to drama, but I decided to stick with it and run a campaign for old times sake. It definitely was worth it!

Eventually I did win the election by having majority vote against 3 other great candidates. So the following pictures are a tribute to my sophomore year at UIC: 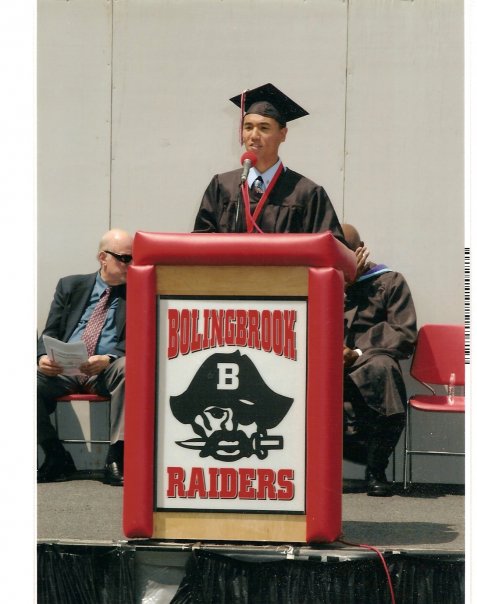 My little secret. When I went to UIC, I didn't tell anyone I was Senior Class President because I didn't like the attention. People from Bolingbrook already had high expectations and I wanted to escape that pressure. 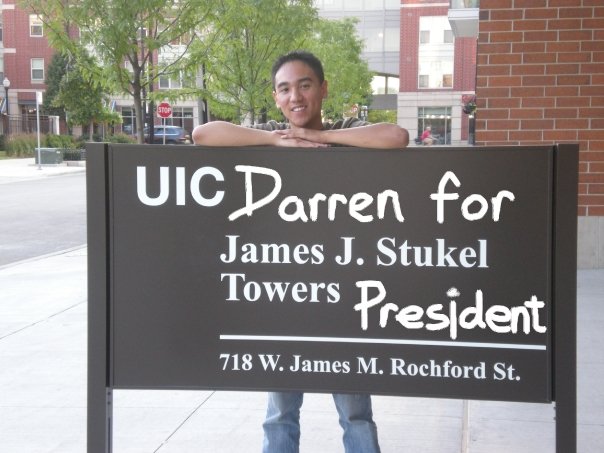 With the help of my friends, we kick started the campaign for JST Hall Council. With a lot of effort placed, we won the election. 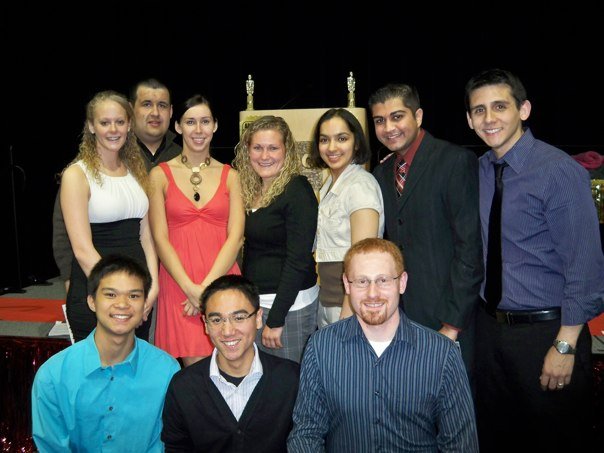 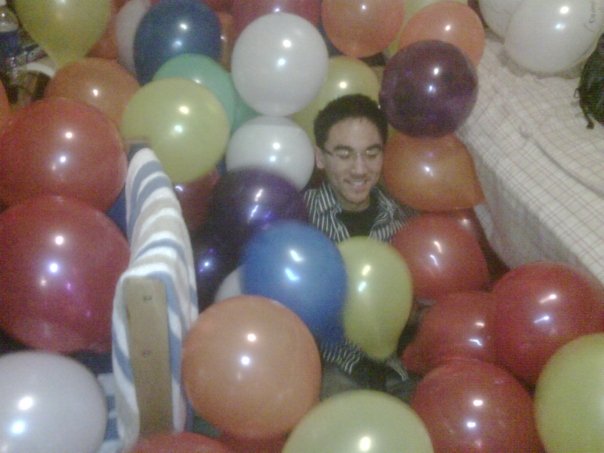 APRIL FOOLS DAY-- My roommates actually pranked me when I came back from my physics exam sophomore year. They had the room filled up to my chest in balloons. 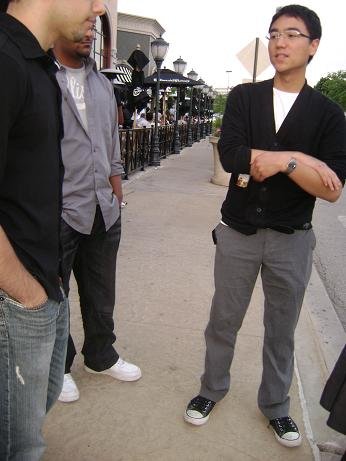 How I looked sophomore year. I got the Jackie Chan look! 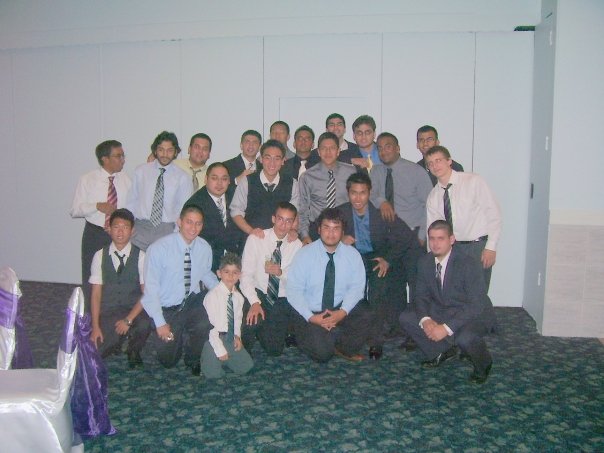 As you grow old, your best friends get married. One of my best friends got married sophomore year to the love of his life. Congratulation to Aiden and Rowaida!!!! 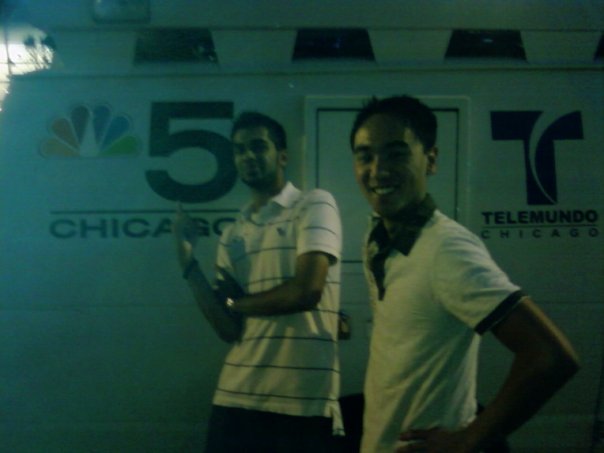 While exploring Chicago, NBC 5 News were interviewing UIC students about campus life. We decided to pose in front of their news van =)

After my sophomore year, I originally decided not to follow through my Mathematics major and wanted to pursue my true passion in Engineering. With the help of UIC’s Liberal Arts and Sciences’s Advisers, they help set me up my junior year for acceptance and transfer into UIC’s College of Engineering.

Also at the end of that year, I was offered a position to become an RA (Resident Assistant) for Marie Robinson Hall Apartments. I got ACCEPTED into the world of UIC Campus Housing!!

Next week, JUNIOR YEAR– First year as an RA,
-Darren

ANSWER FROM LAST WEEK: My biology professor said that climate change is not from “global warming” but rather “global cooling”

QUESTION OF THE WEEK: What’s your biggest college memory???