Temperatures are in the 70s and everyone at UIC is looking good. Facilities is rushing to get the air conditioning on as lectures halls heat up across campus. So start kicking with summer fashion in class as I show you a couple of pics of what I did during Spring Break. 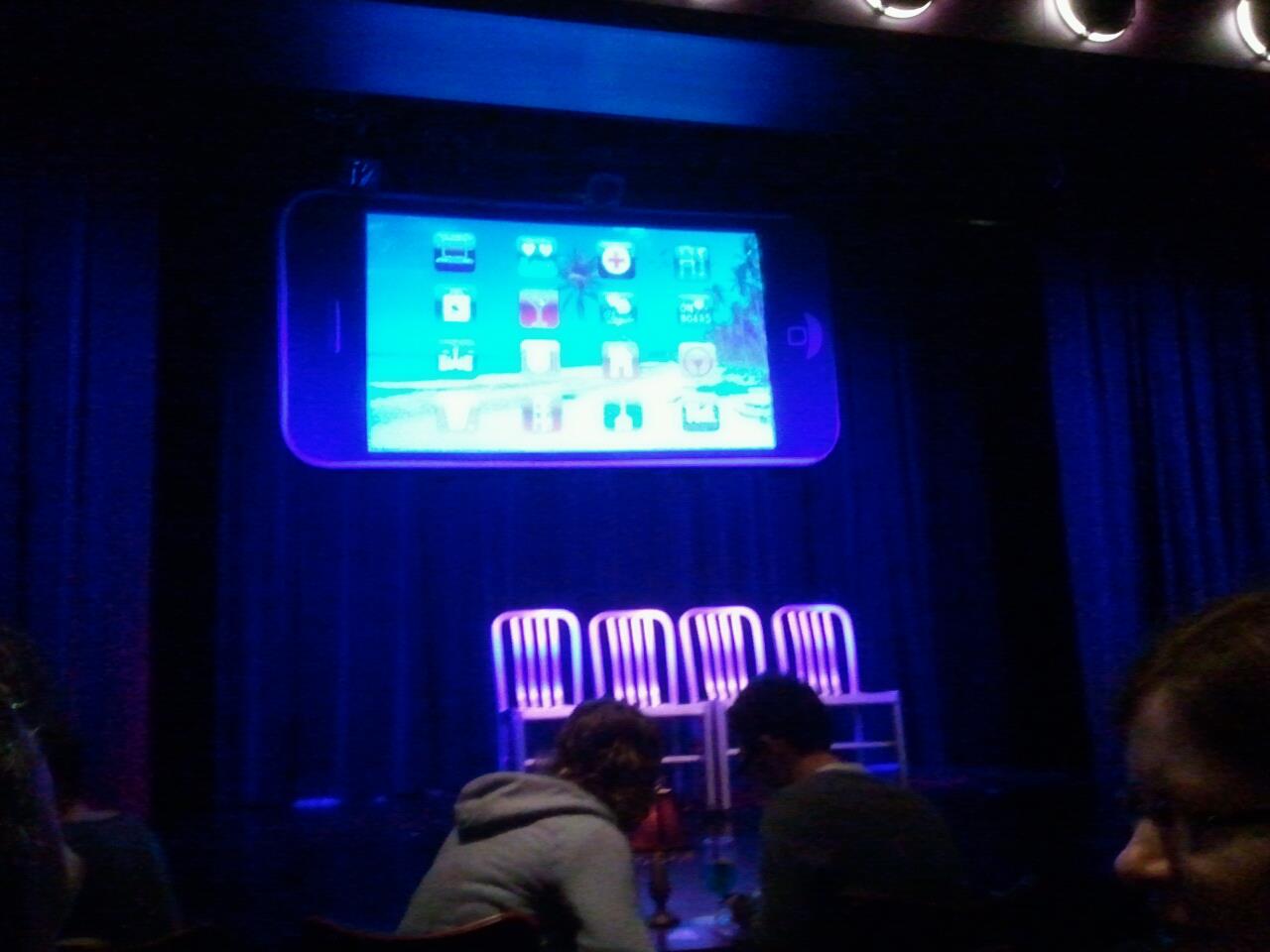 Chicago's infamous, The Second City. I saw their show "A Romantic Dot Comedy" 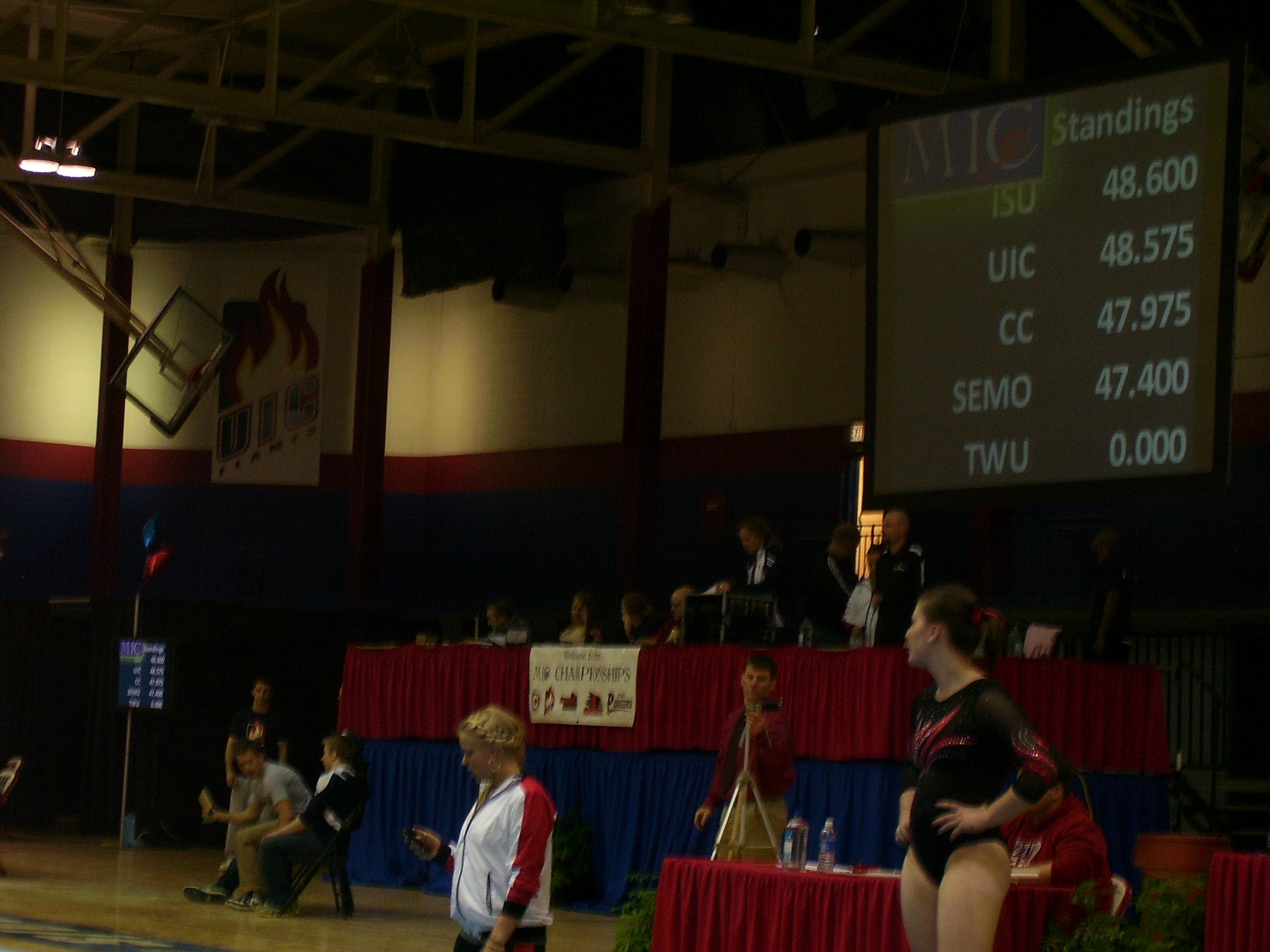 Second City is one of Chicago’s famous comedic troupe. Alumni to the theater includes comedians such as Tina Fey, Stephen Colbert, Amy Poehler, Mike Myers, Halle Berry, Steve Carell, and much more. There are different shows which can be found on their website: http://www.secondcity.com/ 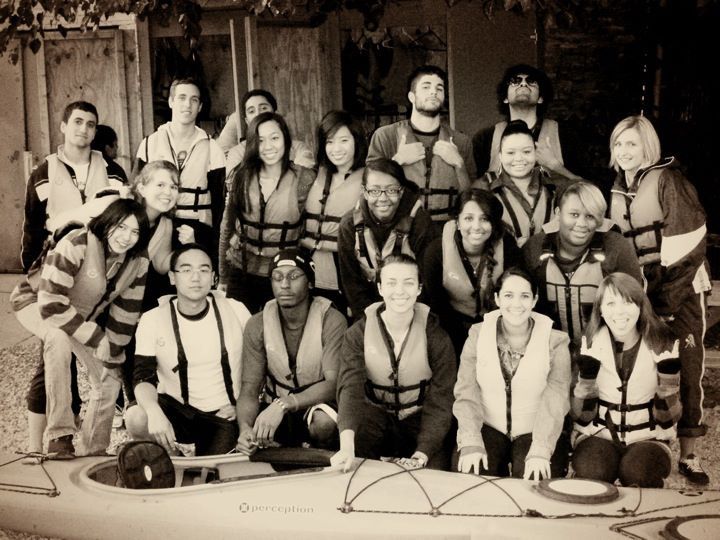 Never forget those friends you've made in college. The adventures you've had. The picture above was taken right before we kayaked down the Chicago River. 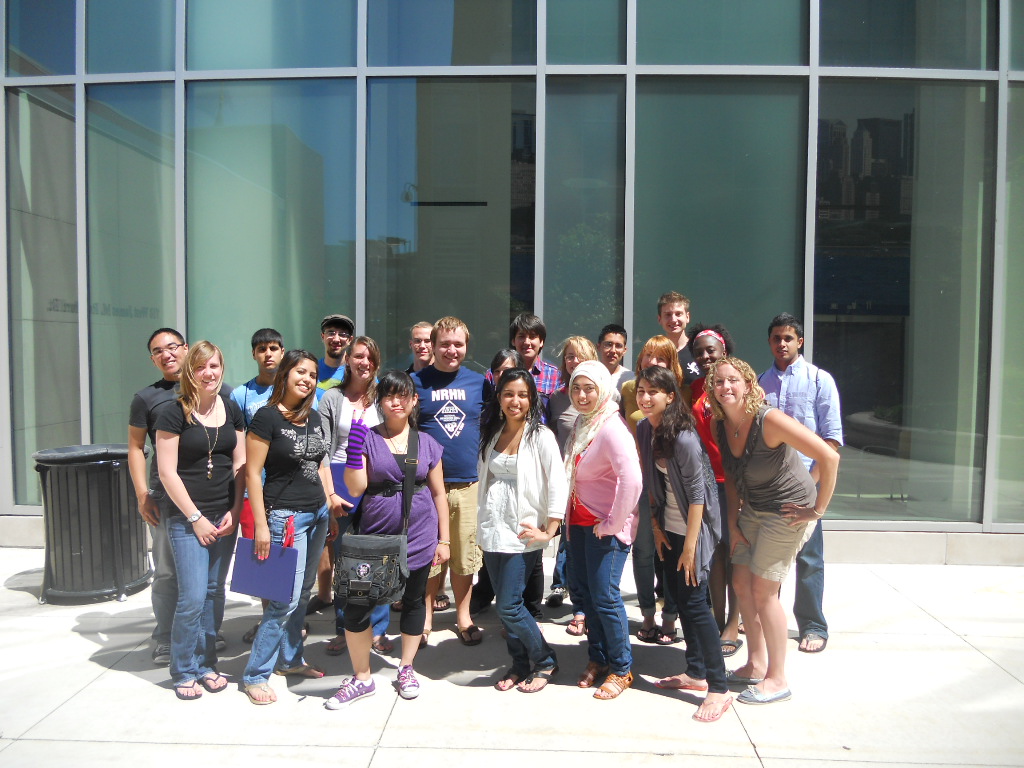 Senior Resident Assistant for JST and I've had the honor to help lead this fantastic group of individuals to one of the greatest years I've seen at JST.

I’ll show more pics from them later in the year, but for now stay tuned in for next week’s topic, “Top 3: Secrets to Getting an Internship ”

TOPIC NEXT WEEK: Top 3- Secrets to getting Internships