My Freshman Pics… back then 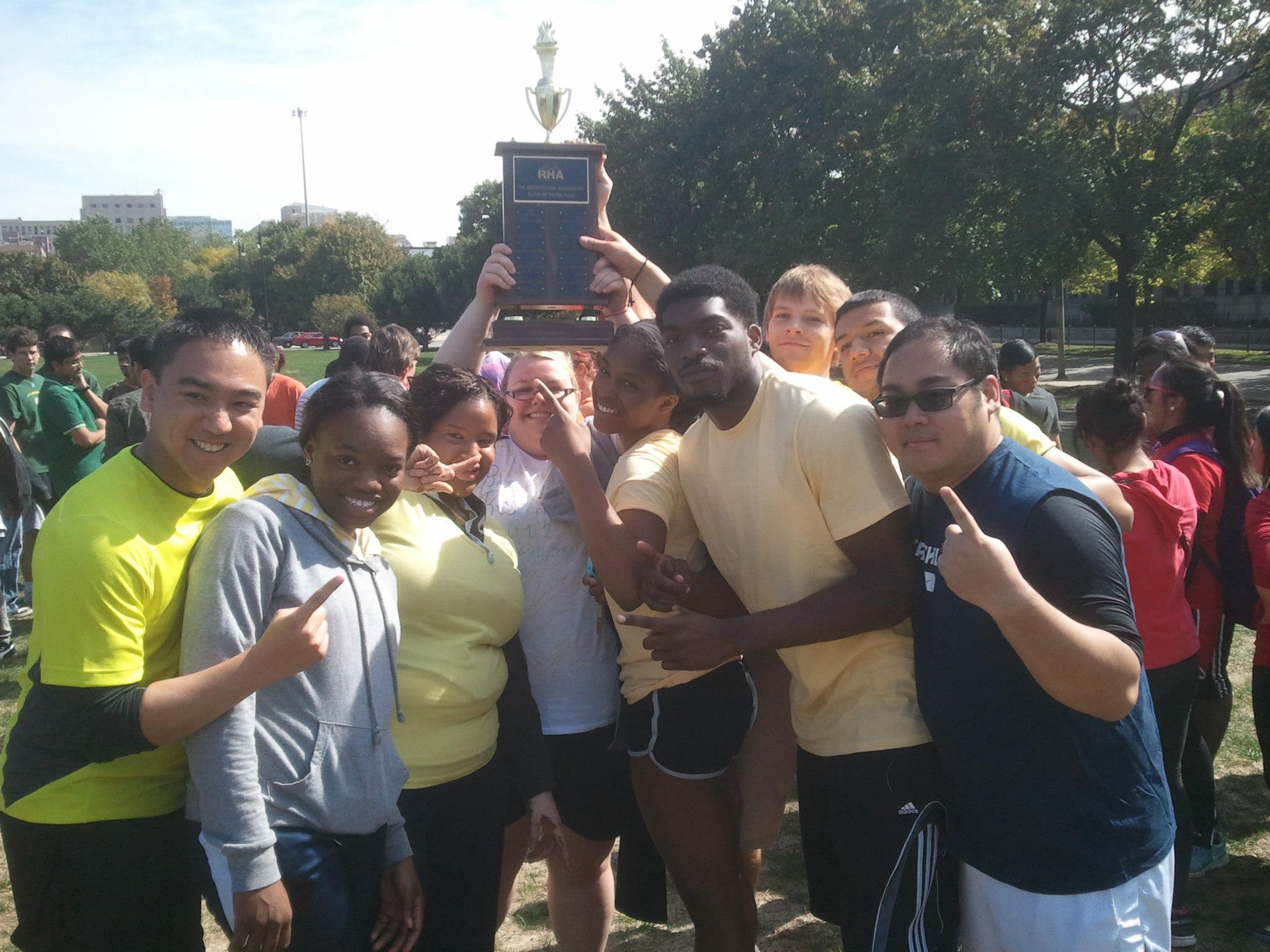 CAMPUS LIFE: October – and UIC is bringing out their Fall trends! The combined color of reddish-burgundy is the new fashion statement on campus (shoes, scarfs, etc.) as the cool weather settles in.

So now is the time to start thinking of plans for a “Chicago” Halloween. This might include Six Flag’s Fright Fest, Navy “FEAR” (Pier), or something as simple as an all-nighter watching your favorite Zombie Movies! I haven’t personally decided what to do yet, but I’ll definitely keep you posted. I might just carve a pumpkin and make pumpkin pie.

1.) The Route 157 CTA Bus was the 38.
2.) Sodexho was our Cafeteria provider
3.) Had to install W2 to get internet
4.) Pool was in the basement of SCE
5.) James Stukel Towers was under construction 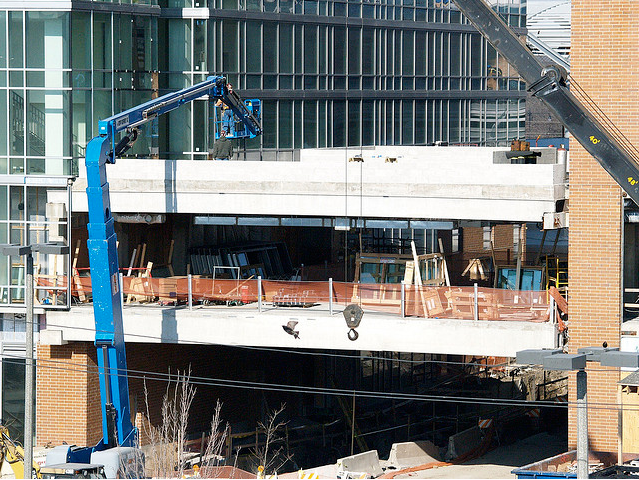 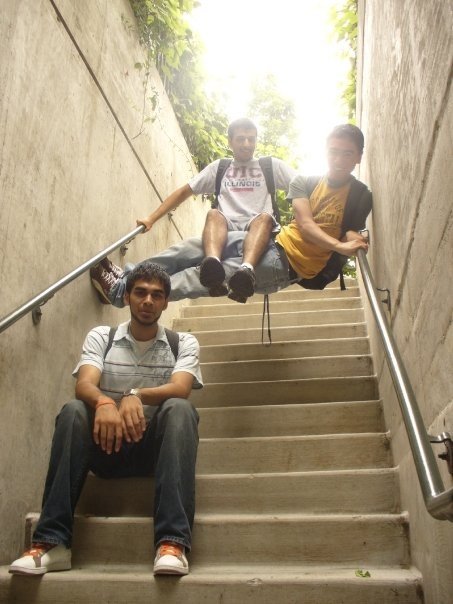 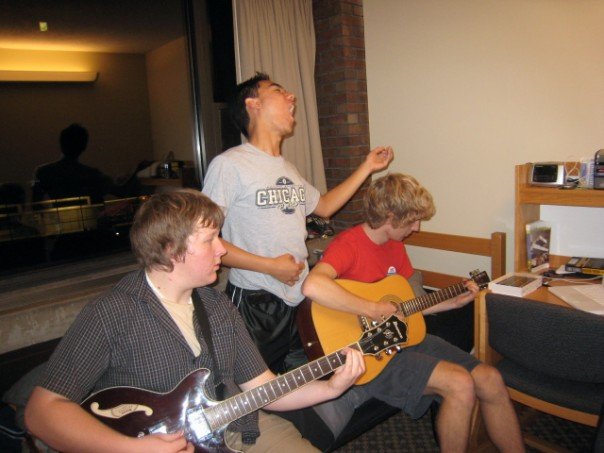 That’s what I got for you now! Next week, we’ll talk about upcoming UIC, as well as Chicago events.

RANDOM FACT OF THE WEEK: Did you know honey is the only type of food that does not expire?