We will party like its 2011!– Now I just have to remember writing down the correct year when in class… 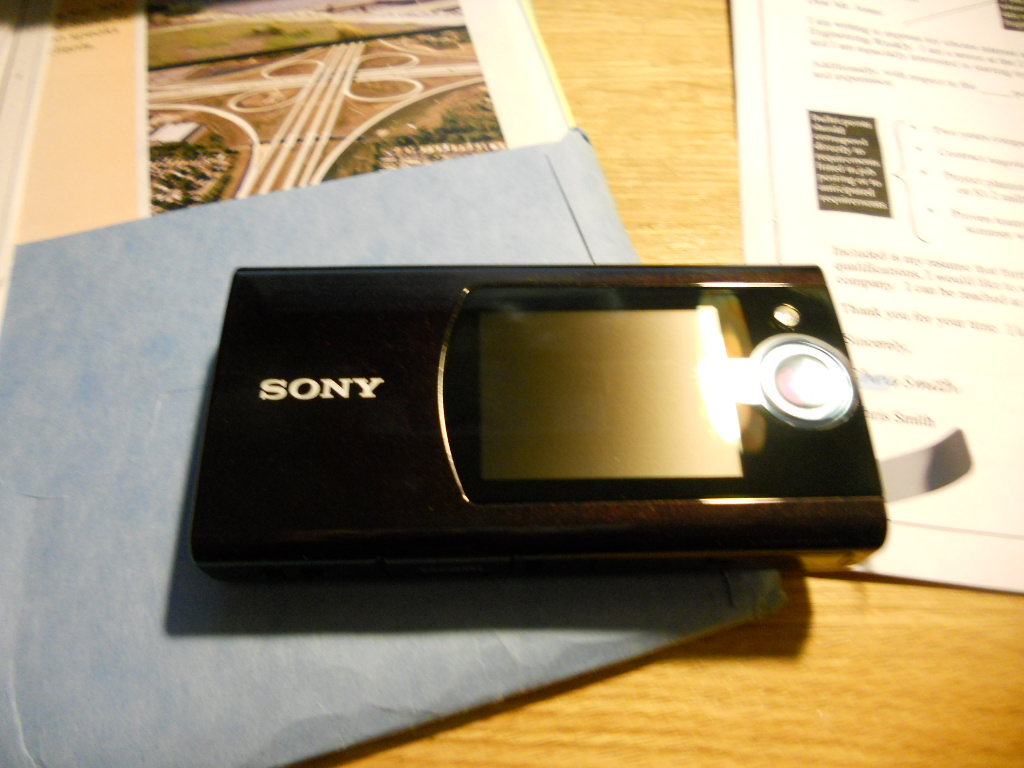 The full year journey starts with this camera.

The “time-capsule video” I’ve been talking about will be nicknamed “A New Hope” (for all you Star Wars fans). The video will be half documentary and half mockumentary showcasing the life of a college student with a daily blog starting from New Years Day on January 1, 2012 and end exactly a year later on January 1, 2013. Part one of this film will be released on June 9th, 2012 (6.9.12).

Of course this isn’t MTV quality stuff, but I’ll try to film common themes in college with the help of my friends: “Daily life of a student” “Making or breaking classes” “College relationships” and more. We’ll also add a spin like showing college students hot-spots around Chicago.

This list is composed by the “word around campus” on clubs college students like to visit. It’s relatively difficult to describe each club unless you’re really there.

2.) V-Live
Great DJs and plenty of areas to explore.
http://vlivechicago.com/v-live/

3.) Sound Bar
The people are lively and the music is bumping.
http://www.sound-bar.com/

Next week’s article will be about my dog named Poochie!

ANSWER FROM LAST WEEK: The worst holiday food I’ve had was an extremely burnt turkey on Thanksgiving Day. I’m still afraid of turkey to this day.

QUESTION OF THE WEEK: What is your new years resolution?