Came back from the intramural finals– I’m not glad Tony’s Tigers lost the championship but we gave the other team one hell of a game. I’ve never coached a team that adapted, engaged, and played each game better than the last. We know what to work on and hopefully return next season. 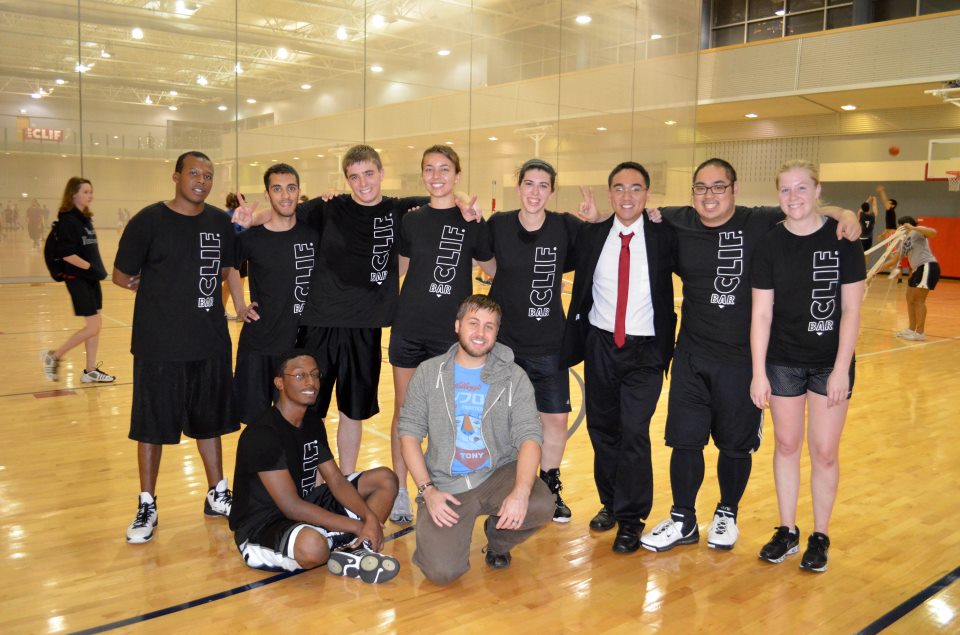 During game time, there’s a special bond that can only form under pressure. It’s only pressure that can turn dirt into diamonds. Diamond, being the strongest gemstone, gets stronger and stronger only through time and pressure and Tony’s Tigers is the king of them all.

A tribute to sports, here’s my Top 3: Things I Learned in Sports:

3. “The Game Isn’t Over Until It’s Over” -Yogi Berra
I will add to this, “you miss 100% of the shots you don’t take.” During game time, always give it your all, pedal to the metal. Nothing is like a game where your done by 10, 2min left on the clock, and you clutch to a win. As GMC says it “Never Say Never”

2. “Don’t see players for what they are, but who they can be”
Whenever I lead a staff or coach a team, it’s important for a leader to see potential. Get your players to step outside their comfort zone. Challenge them, get them to be all they can be and never settle for average. They’ll thank you for all those tough lessons and

1. “Walk With Purpose”
Putting forward a lot of effort that you reach the state tennis quarter finals– I remember losing and feeling like I failed the team. My coach came up to me and said, “you played tough, but chin up– and walk with purpose.” This quote applies symbolically throughout life.

That’s all I have this week, see you around!

ANSWER LAST WEEK: I would spend a night in IKEA, I like having the option of where to sleep, plus the cafeteria!!

QUESTION OF THE WEEK: What Fall TV Shows will you watch with your idol?