“True engineering lies in finding solutions to the impossible– things that have never been seen. That’s what exhilarates us to the edge of experience and knowledge. Because to us, nothing is impossible once you control the probability of failure”

A guest lecturer for CME 315, former BS, MS, and PhD graduate of UIC Civil Engineering, Dr. Jeffrey Adams speaks to us about the latest projects he’s working on with ENGEO Incorporated. 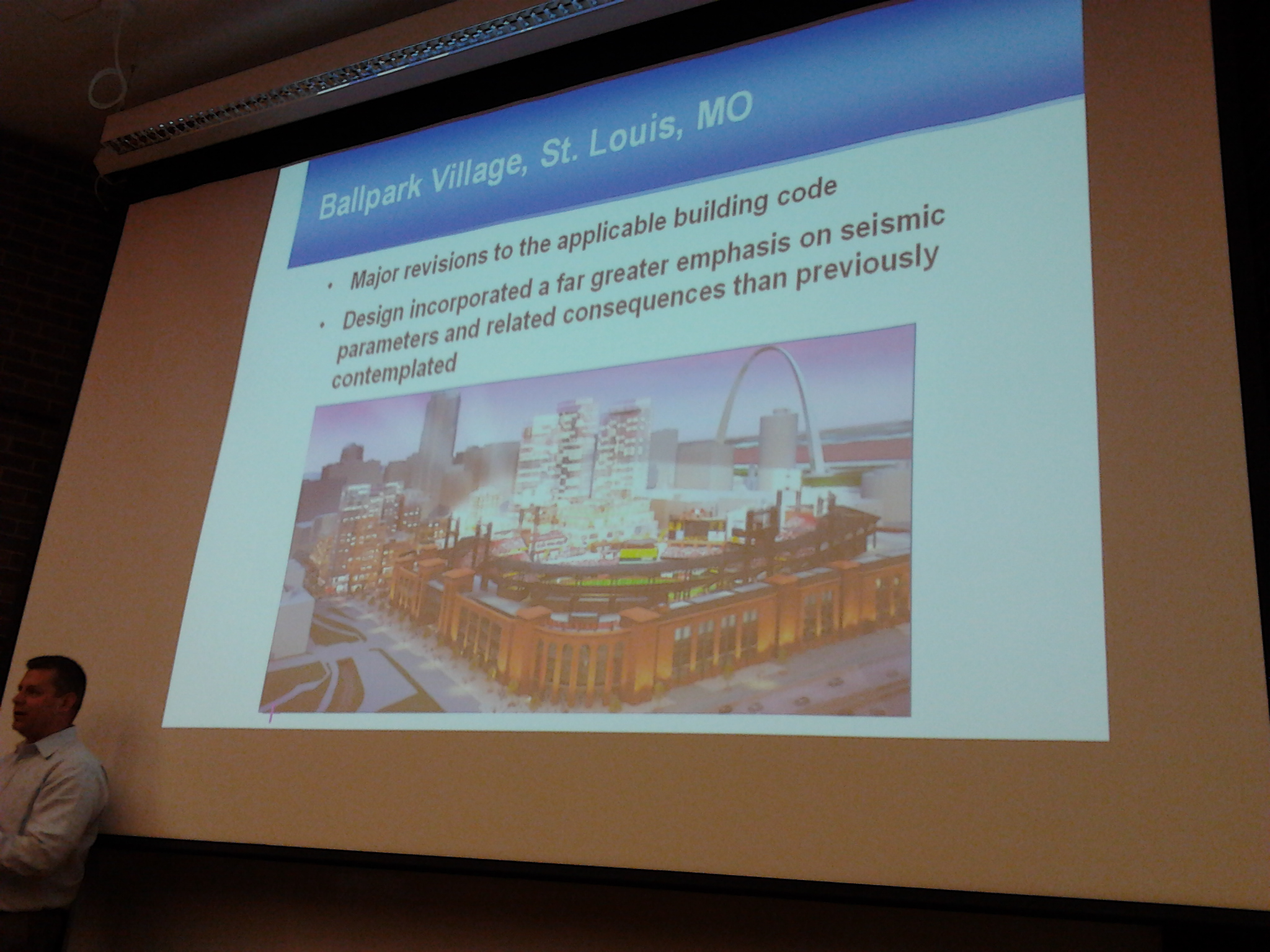 DesertXpress http://www.desertxpress.com/
Other projects include the Desert-Xpress, an expanding rapid transit train to and from Las Vegas that will be built throughout the surrounding towns and cities in Nevada and neighboring California.

Renovation of California’s Treasure Island
One of the flagship projects of ENGEO is an island in California known as Treasure Island which can be seen in the San Francisco Bay. Known for holding it’s historical significance, the island’s future development will include a self-sustaining city with urban farms.

The challenge with Treasure Island is the rapid soil consolidation beneath the island; in other words the island is sinking. This theme ties into our recent soils lab concerning field compaction that will help reduce soil consolidation. The island will be beneath sea level within the matter of a few years. 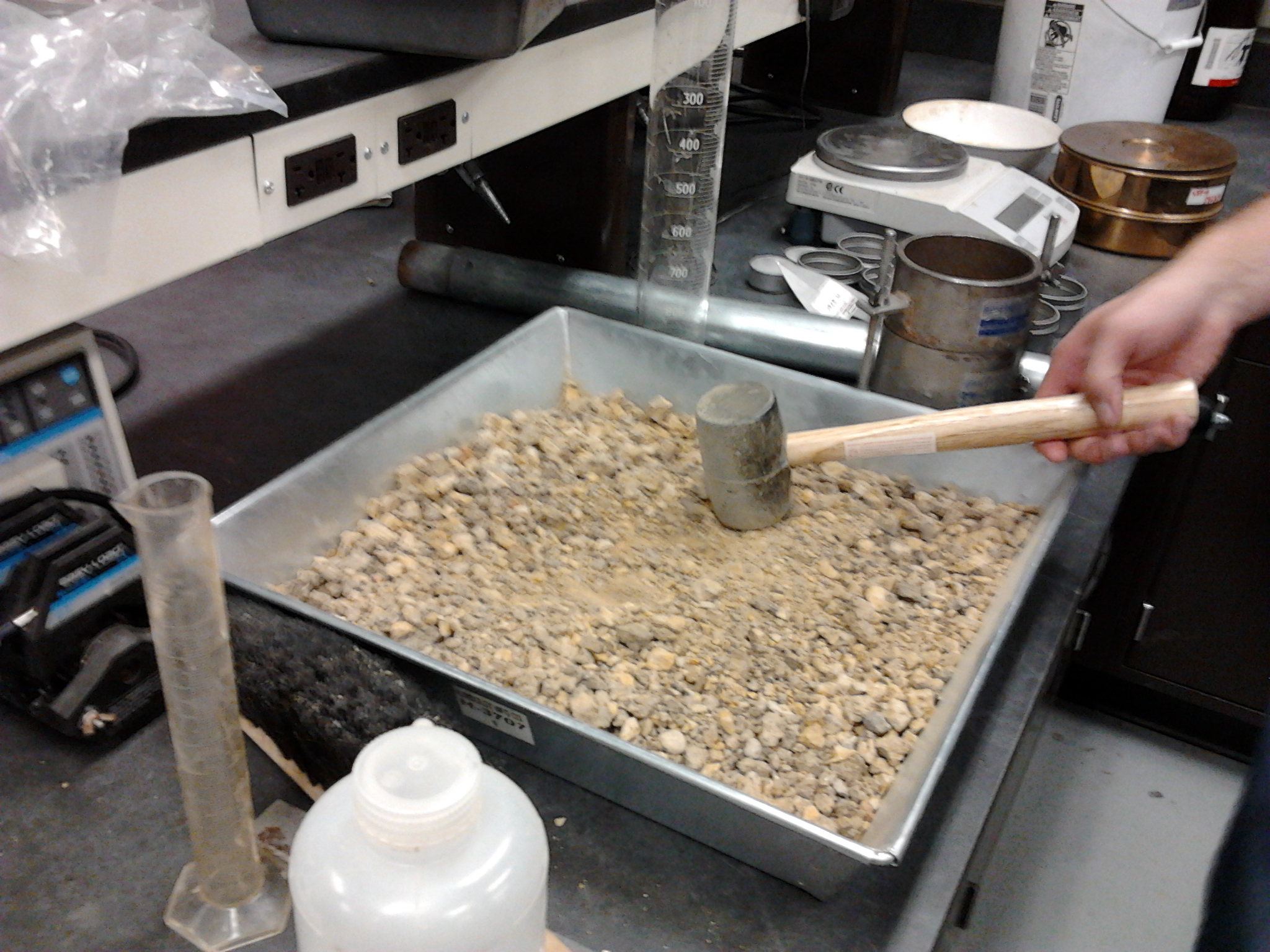 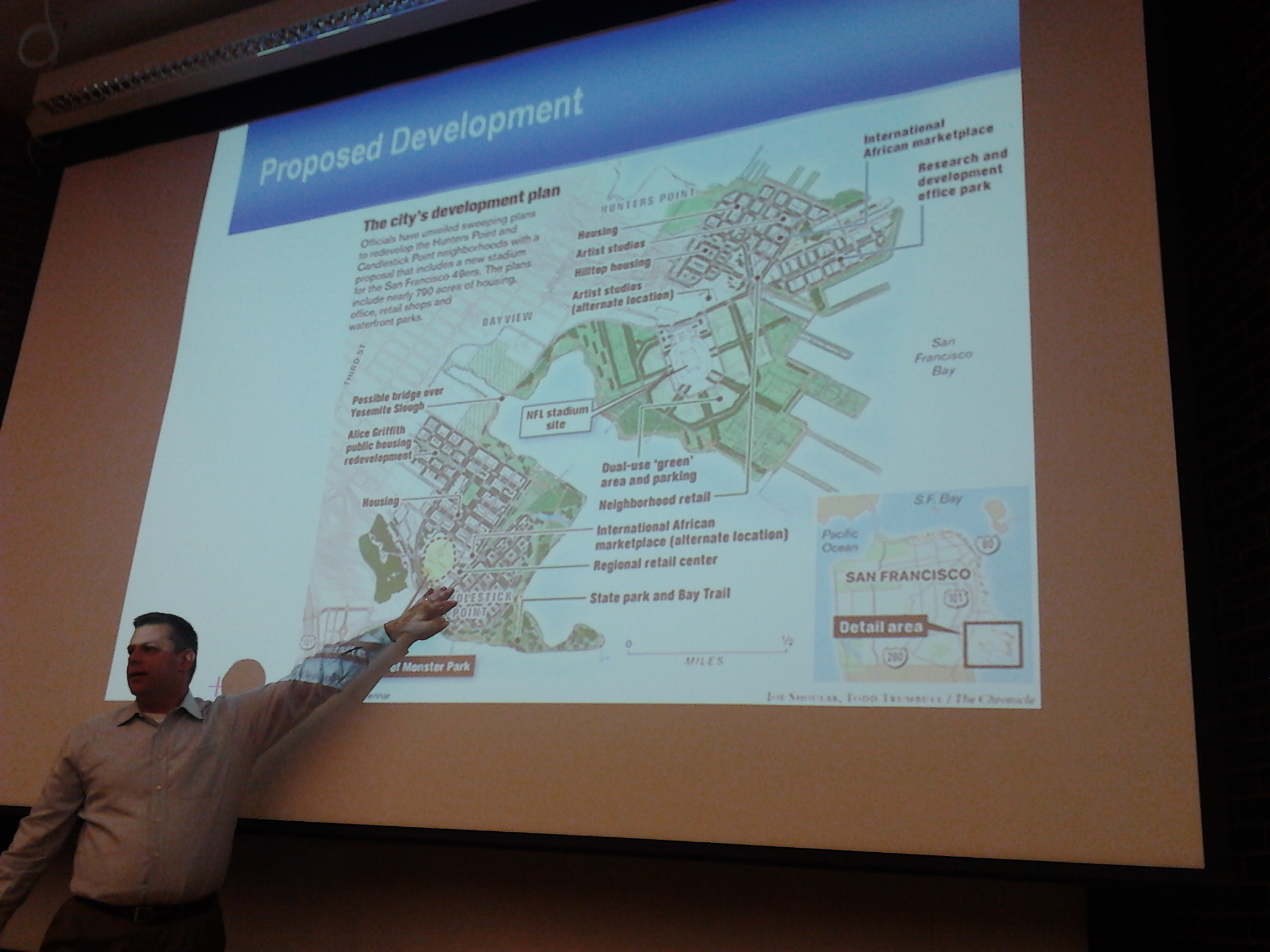 Now onto the Top 3 places to eat sushi around UIC. Of course, this is based off of my own awesome taste buds and fellow UIC students so check it out!

3. Kohan (http://www.kohanchicago.com/main.php)
All you can eat sushi for lunch with buffet! Located on South Campus on Maxwell Street next to Morgan’s Bar and Grill.

2. Tatsu Sushi (http://www.tatsusushi.com/)
Located on Taylor Street, Tatsu has a great selection of sushi, especially the one named after UIC!

1. Ichiban Sushi Cafe (http://ichibansushicafe.net/)
Another one located on Taylor St.–Offers all you can eat sushi including appetizers! I especially love the Ichiban roll. 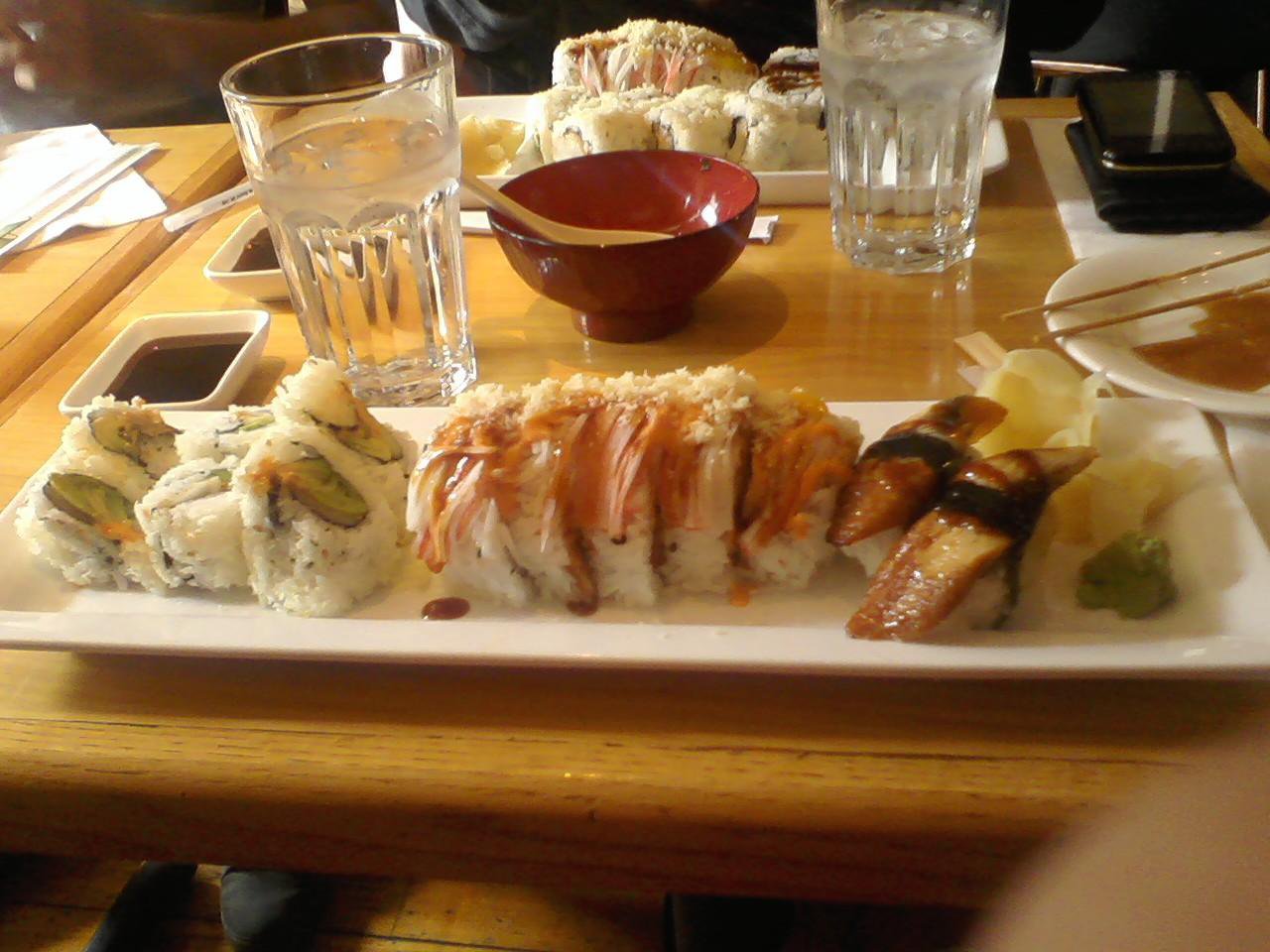 My friend and myself at Ichiban's Sushi Cafe

ANSWER FOR LAST WEEK: So recently, I’ve been watching How I Met Your Mother, The Office, Walking Dead, Breaking Bad, Dexter, and Modern Family. Any of those with my idol.

QUESTION OF THE WEEK: What would be one confession/little secret you could tell the world, what would it be?