When I say road to UIC, I literally say the road to UIC. I’ve been conducting research on Roosevelt Road for Transportation Class.

Our class project is resolve traffic congestion on Union and Roosevelt caused primary by commuters exiting and entering I-90/94. Our observed data revealed that more than 2600 cars pass that intersection every hour, equating to roughly 43 cars per minute. 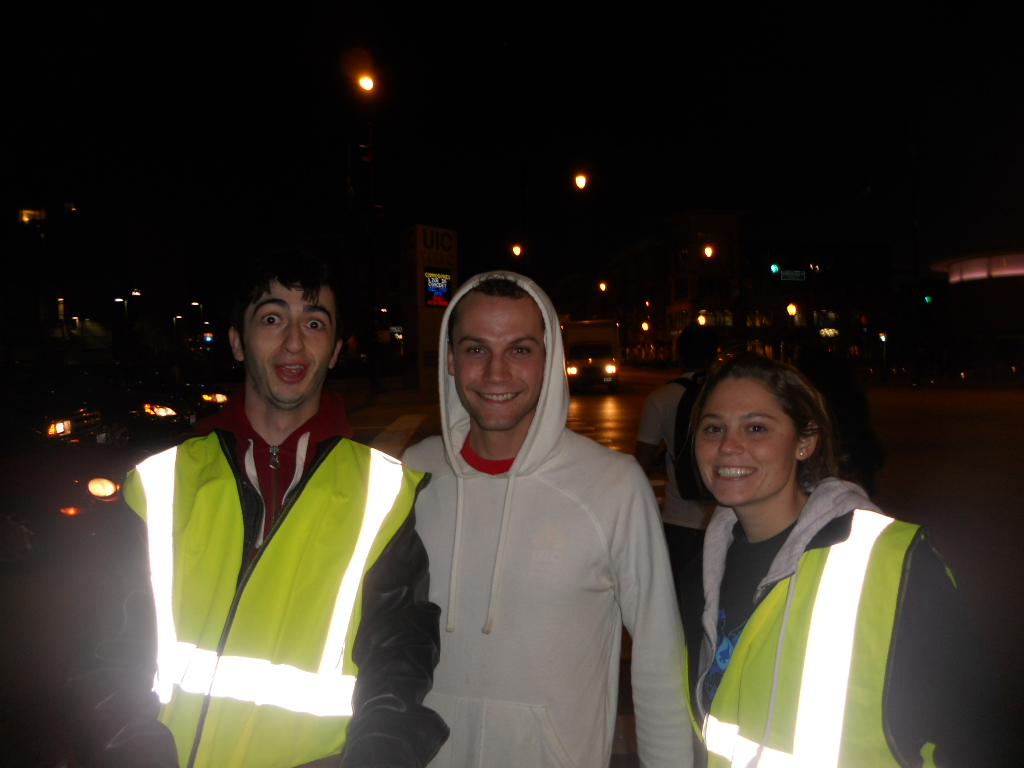 Us observing nearby intersection on Roosevelt Road

After we gather data, we analyze the level of service and come up with a solution that will be cost effective and will accommodate to the long terms demands within 10 to 15 years. 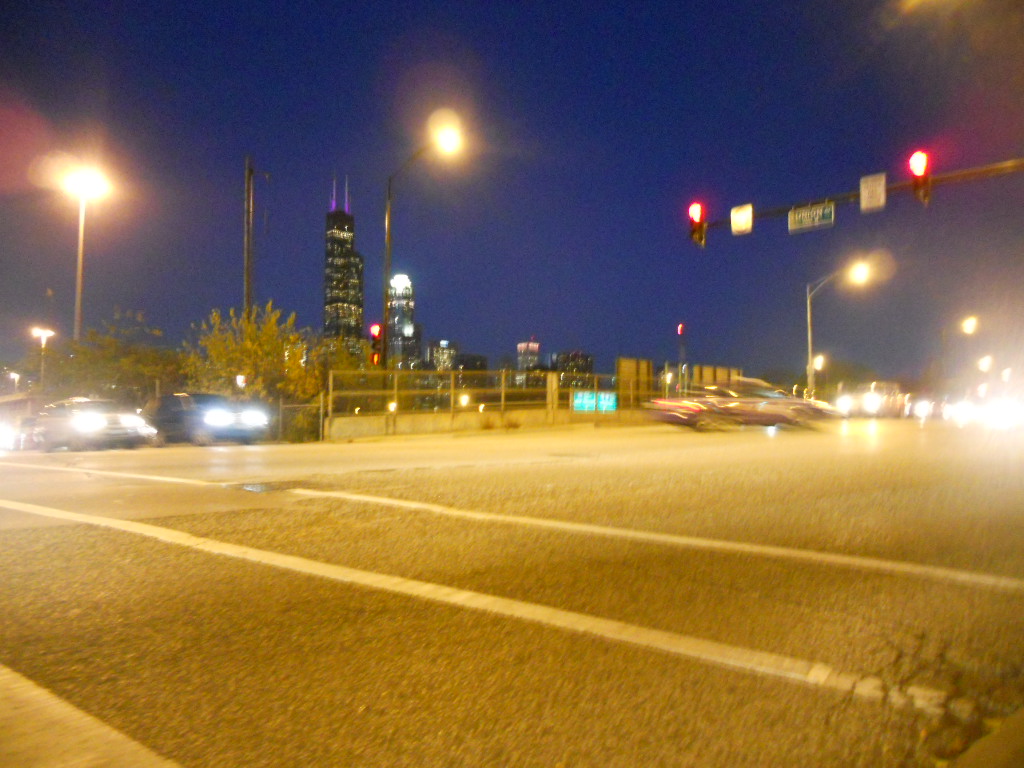 The intersection of Roosevelt & Union Road

A student’s life wouldn’t be complete without exams. So I’ll head back to studying and see you guys next week!

Here’s my Top 3: Things I Learned About Chicago Traffic

3. Lane Width Matters
The lesser the lane width (even by a foot), the more reduction in traffic speed due to increased cautionary driving.

2. Bicycle Lanes Reduce Traffic
Cyclist are frequent targets of car and pedestrian traffic. If there are no bicycle lanes, cyclist will use the road to avoid pedestrians thus decreasing traffic flow.

1. More Lanes Does Not Mean Less Traffic
A major concern right now, especially for the future, is urban gridlock. Cars are being added to the roadway exponentially and there are only so much lanes that can be added. Perhaps lanes aren’t the answer but mass transit.

ANSWER LAST WEEK: I think the coolest couples costume I’ve seen is Fry and Leela from Futurama– and their child Nibbler

QUESTION OF THE WEEK:  Something I learned about 2011 music…