For some time now I’ve had a real thing for Turkish coffee. 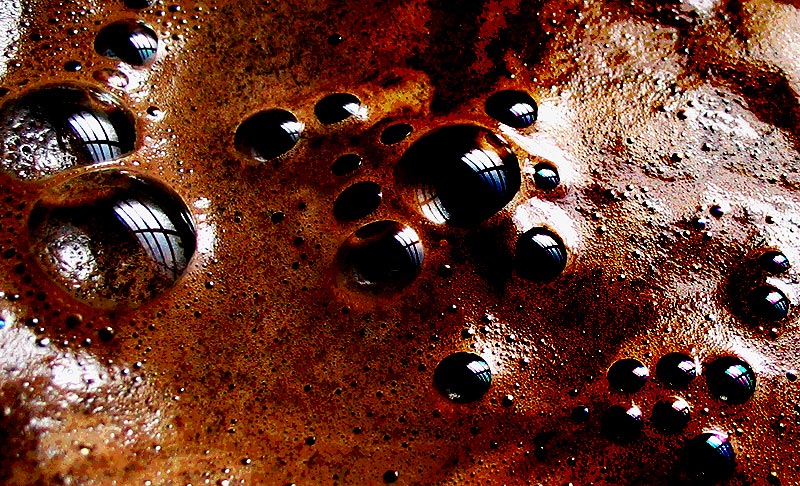 YUM! Turkish coffee is Turkish coffee because two things. One, because of the Arabica beans used, but more importantly because of the technique to make it. You can really use any beans, as long as they are ground to a very thin powder- thinner than espresso! The reason you have to grind it to a powder is because there is no filter involved in the process (which you realize when you take the last sip from your cup and you get a mouthful of grinds.)

To make it, the powerdery coffee grinds are spooned into a turkish coffee pot filled with water, and the stove is turned on.

The ratio is about two tablespoons of coffee for every cup- it might be less but I like a strong cup of coffee! The internet say two heaping teaspoons for every “demitasse,” (which I just learned is a tiny espresso cup.)  The grinds just sit on top of the water as it is boiled- don’t stir them in. When the water begins to boil, you turn off the stove, and it’s done! The heating of the water from below causes a turbulence in the pot which mixes the coffee into the water and makes the coffee.

Alternatively, you can use an espresso coffee pot. My roommate and I have been using this one ever since she brought it home from her study abroad trip in Europe:

You can really use any pot, but it should preferably be small so the grinds don’t spread out too far on top of the water. And voila!

turkish coffee in a demitasse

And while I usually take cream with my coffee, I have to drink this black, with a little sugar. It’s how they DO.

I was introduced to turkish coffee when I traveled to the West Balkans–Montenegro, Serbia, Macedonia and Croatia. It wasn’t Turkey, but this was the kind of coffee that everyone drank.  At the end of every cup I drank there, some elderly lady would take my cup, flip it over and tell my fortune with the pattern of the grinds. That was pretty fun, mostly because I couldn’t ever understand what she was saying, so I could just pretend that she was talking about my lavish life with my extremely successful career and beautiful family, horse farm, private beach and personal staff. ha.

Strangely, according to each of these countries (and other countries in the Balkans, and Greece too), Turkish coffee originated from their country, respectively.

In Turkey, it’s “Turkish coffee.” And I guess since they’re the biggest country, they win. Or perhaps because they thought of this delicious thing first.

So next time your buying coffee, grind those beans a little more than usual and go get yourself a Turkish coffee pot, sold in European markets all over Chicago or in Greek town. You won’t be let down by the power of Turkish coffee. It’s fantastic!!!